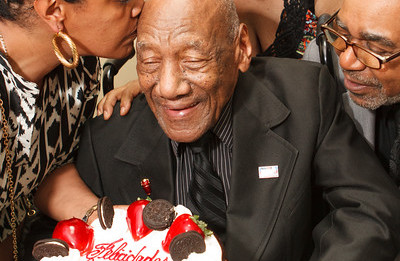 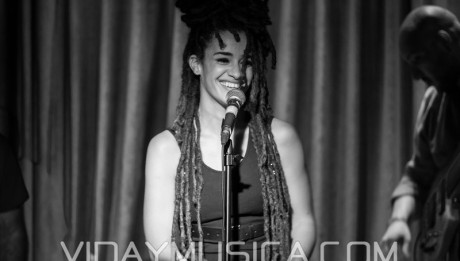 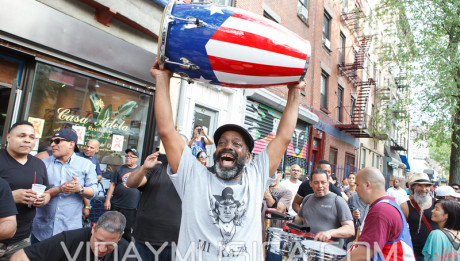 The Loisaida Festival has been celebrated on Sunday before Memorial Day since 1987. It is the largest ethnic community pride festival in the Lower East Side, 15,000+ people attended last year. Performing on the LoisaidaFest Main Stage: Calma Carmona, Chicano [...] 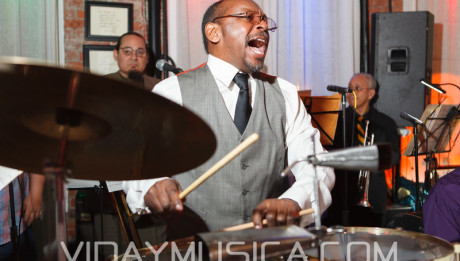 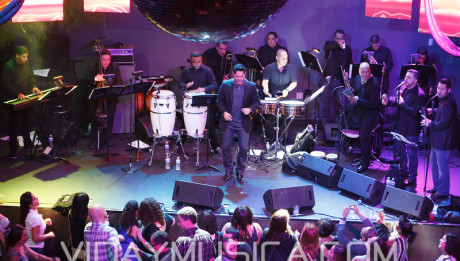 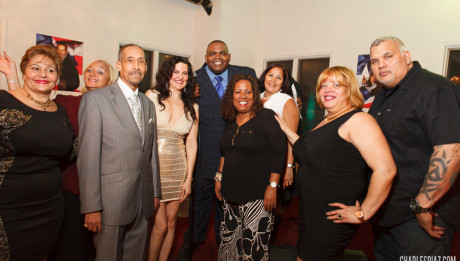 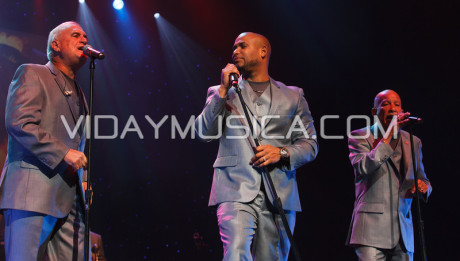 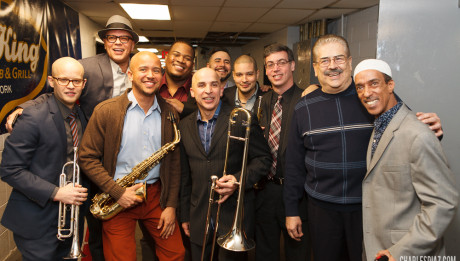 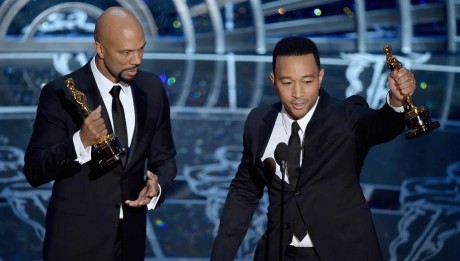 The Oscar for best original song goes to “Glory” from “Selma,” as performed by John Legend and Common.

The two performed just before claiming the award for Best Original Song Common and John Legend brought the house down yet again with a performance of their Selma theme “Glory.” Two weeks after the song closed the Grammys, the rapper [...] 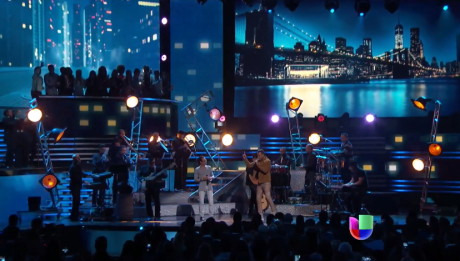 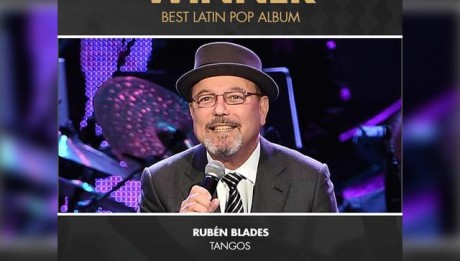 Some stars are arriving to the 57th Annual Grammy Awards Ceremony red carpet with awards in their hands (or lack thereof) because they’ve been announced in the pre-ceremony. Latinos like Carlos Vives, Rubén Blades and Vicente Fernández, amongst others, have [...] 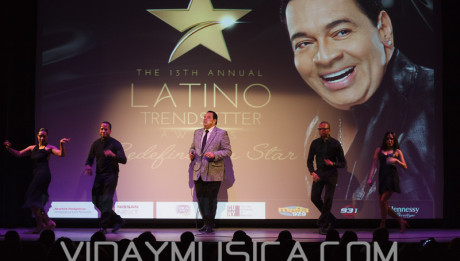 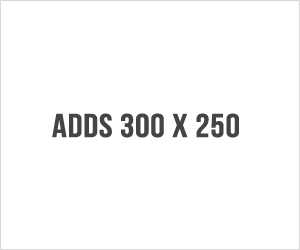